Szilvia Cagala: the construction of social institution in Salka will begin soon

Press conference on the RE-STRUCURE project. 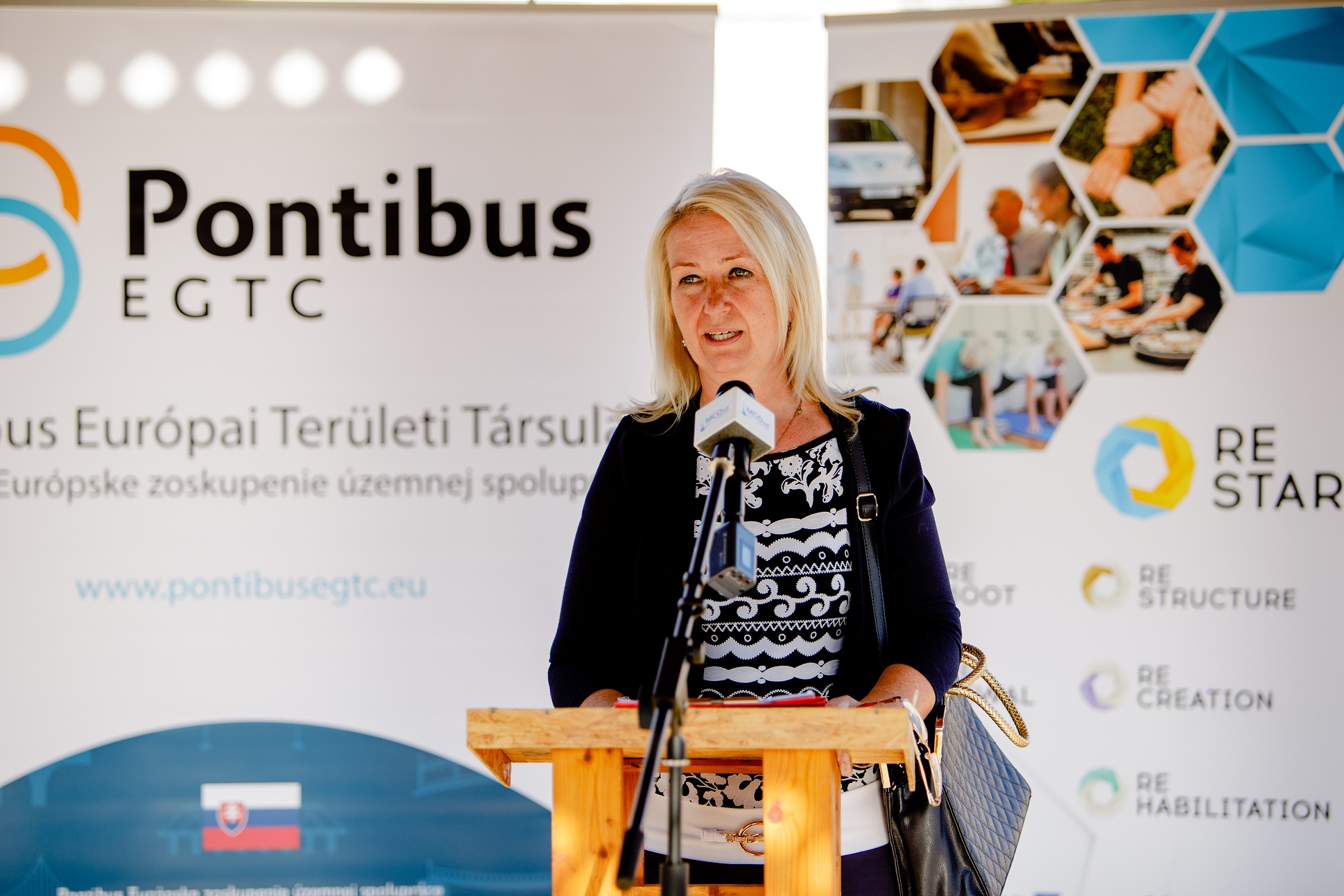 The mayor stated that the institution will be established by renovating an abandoned former nursery. It is irrelevant if there are similar institutions in the vicinity as the waiting lists are always very long and oftentimes it is of vital importance to the elderly whether they find a vacancy in time, therefore these is an increased need to create more vacancies.

The mayor added: The village would never have been able to implement such development without the RE-START action plan. The mayor also considered the fact that the development would create new jobs in the region as essential as there aren’t many job opportunities in the region. When development is completed it will offer a livelihood for at least 15 families.